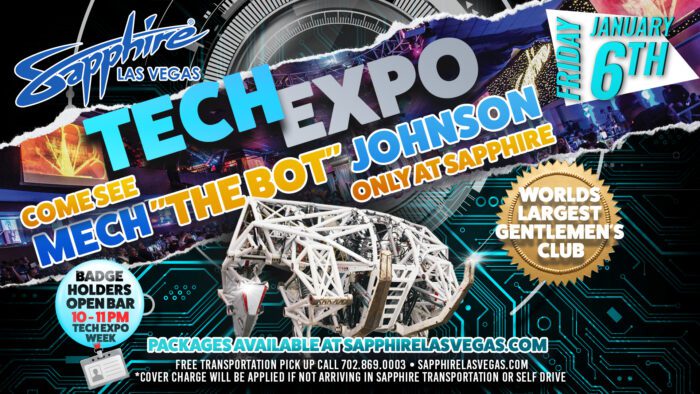 On Friday, January 6th, the “new guy” starts his first day on the clock at Sapphire Las Vegas during CES. Weighing in at 8,800 pounds, the human-controlled giant, powered all-terrain robotic ‘mech’ suit will keep gate keep patrons and entertainers while Sapphire hosts the sexiest parties in Las Vegas during CES.

“It only makes sense that the world’s largest gentlemen’s club would have the world’s largest security guard,” said Peter Feinstein, Managing Partner of Sapphire Las Vegas. “The fully human-piloted mech suit has traveled all the way from Vancouver and is excited to make its Vegas debut at Sapphire during CES 2023.”

An unveiling will be held for the public, media, and CES Exhibitors at the preview party on Friday, January 6 from 8 pm to 10 pm. Sapphire Las Vegas will also host during exclusive CES parties with hosted open bars nightly from 10-11 p.m. during show days with feature performances from some of the hottest entertainers in the industry, but all are welcome to meet and take photos with Mech ‘The Bot’ Johnson at Sapphire all weekend long January 6 through 8.
For a full schedule or to purchase VIP packages, complimentary Tesla pickup, or to make table reservations, call 702-869-0003 or book online at www.SapphireLasVegas.com. 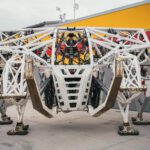 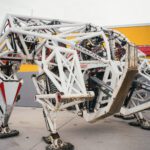 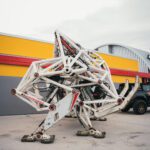 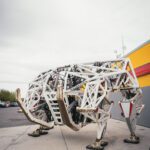 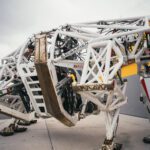 Looking to book your VIP Package with Sapphire? Fill out the short form below and our sales team will be in contact with you shortly!

LIVE performance TONIGHT by @the_amanda_nicole as ...

LIVE performance TONIGHT by @the_amanda_nicole as she debuts her first single “Fake Body” @sapphirelv702 followed by an epic birthday bash and you’re invited!! 😜

#FlashbackFriday of our unforgettable Sapphire ...

We use cookies to ensure that we give you the best experience on our website. If you continue to use this site we will assume that you are happy with it.